Angie had recently been released from the hospital and was feeling very ill at the time of her disappearance. She was last seen by her boyfriend, Daniel Salazar-Sonnenberg, at 4:30 am when she left his house on foot on October 15th, 2018 in the Juan Tabo/Menaul area after an argument. She had been wearing a black sweater, black leggings, and black boots with fur trim.

Angie normally keeps in contact with her family and friends, but the last they heard from her was on October 13th, 2018. Family and friends repeatedly tried to get in touch but only got Angie’s voicemail. The Albuquerque Police Homicide Department is investigating, and Salazar-Sonnenberg was charged with three counts of great bodily harm in August of 2019 (I am not sure if this is related to Angie), but Angie’s family is holding out hope that they will find her.

Angie has beautiful curly brown hair, pierced ears, a pierced lip, and several tattoos, including a black widow on her neck and barbed wire around her wrist.

I hope that Angie will be found, safe and sound. 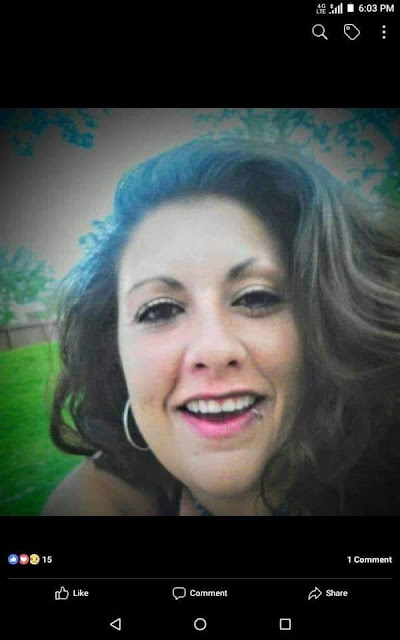 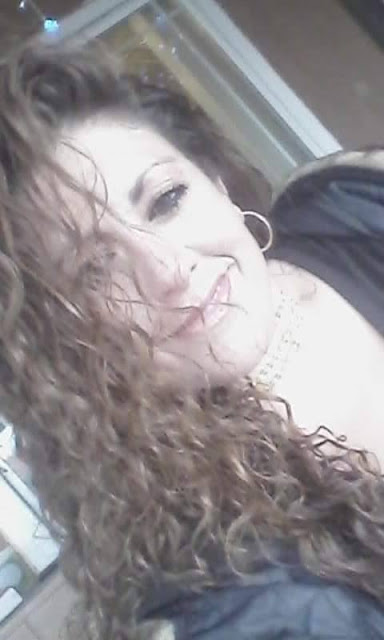 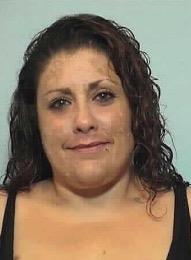 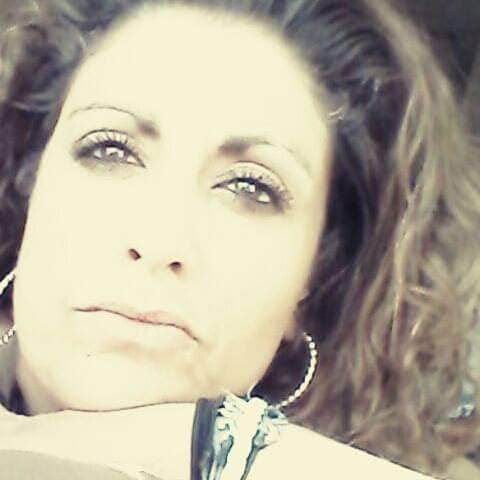 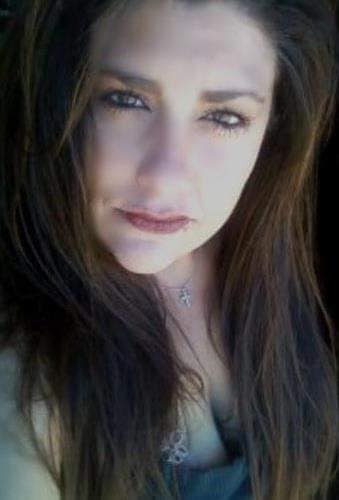