Skip to content
Update: Kenneth has been located, as well as his car. He was found deceased. Please keep him, and his family, in your thoughts.

A rumor circulating about Ashley Rosales’ disappearance named Corey O as being involved, possibly having trafficked Ashley to Eric, Oklahoma. Ashley is still missing. This post is about a seemingly related case, missing man Kenneth Bolagh.

Kenneth was familiar with Corey, although I’m not sure in what capacity. Kenneth reportedly had a mental disability. Kenneth and Vidal, who I mentioned in Ashley’s post, had both been charged related to a shooting of a Portales man, Brian Johnson, in 2019. According to the News-Bulletin, Johnson and Kenneth Bolagh got into a heated argument. Bolagh was in the back of Vidal’s car, and fired at Johnson, who was in a separate car. Johnson died from his injuries several days later at UNMH.

Kenneth was last seen on July 28th around 5 am, near his home on South 3rd Street in Belen. Per a family member of Kenneth’s that I spoke to, Kenneth’s mother called him at 8 AM, but he did not answer his phone. Concerned, she called him multiple times until 9:47 AM, when Kenneth finally answered the phone.When Kenneth answered the phone, he told his mother that he had been taken up into the mountains and had been beaten by Corey O and another man named Toby. He said they had taken his 2006 Dodge Charger as well and left him there and he didn’t know where he was. It seems as though Kenneth’s phone had either been broken or died.

Volunteers have been searching Southern and 59th in Rio Rancho as that area is close to where Kenneth’s phone had pinged. His phone pinged from a tower on the West Mesa, possibly near Double Eagle Airport. Kenneth is believed to be severely injured. He has now been missing for nearly 3 weeks.

When he was last seen, Kenneth was wearing a black and green jersey, black shorts, and black and red Jordans. He was most likely in his black 2006 Dodge Charger. It has the New Mexico plate 385WRG. He has a tattoo of “1995” on the back of his neck and tattoo of New Mexico on his face. 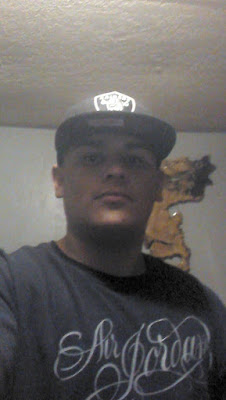 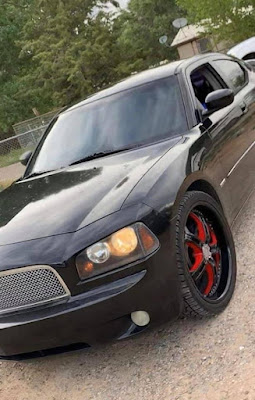 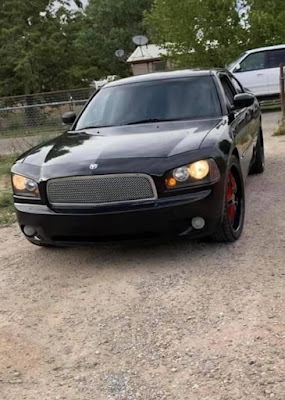 The Death of Brian Johnson